Type what you are searching for:
Video Mapping Store / Knowledge Base  / What is Projection Video Mapping

What is Projection Video Mapping 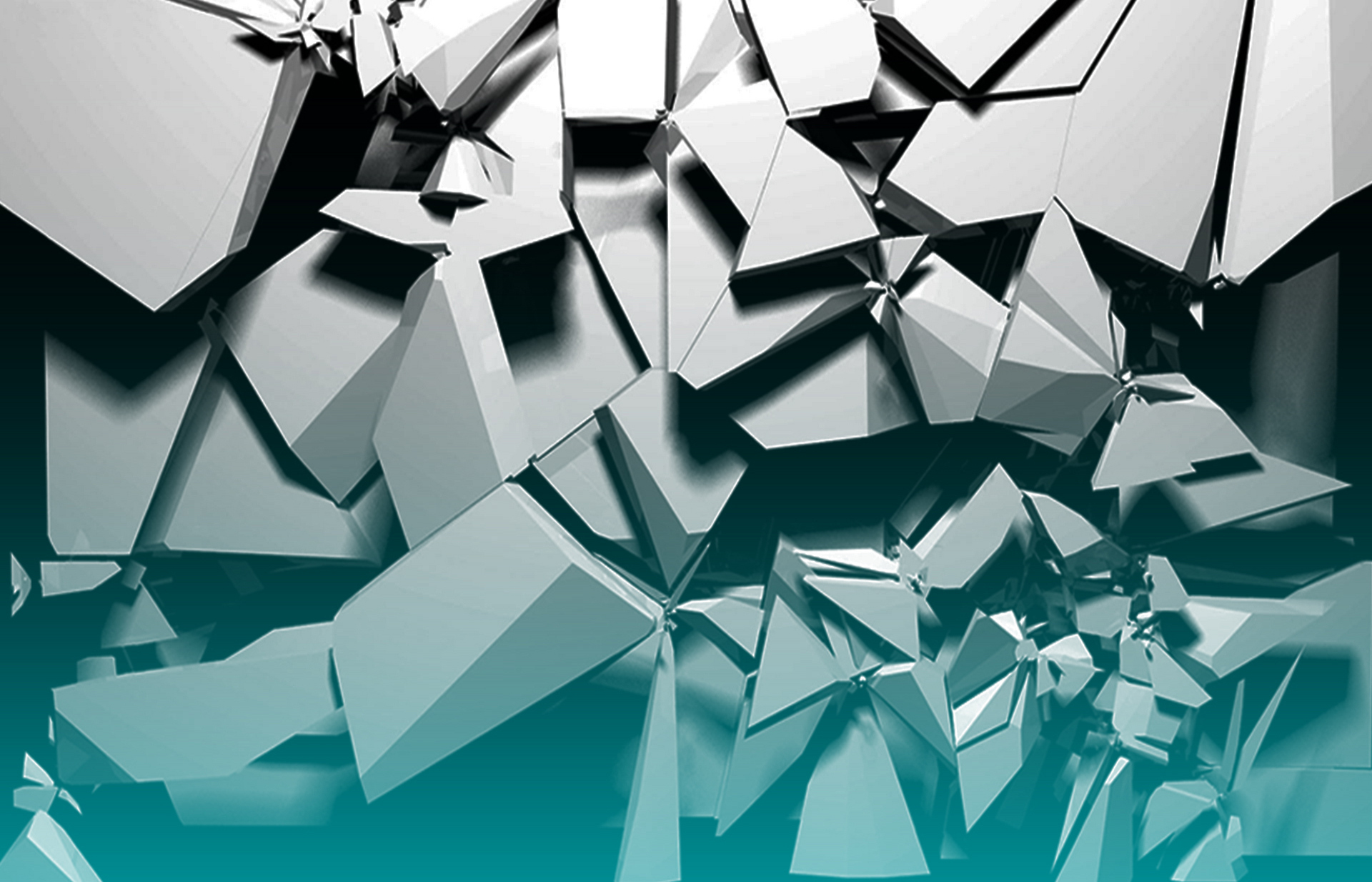 What is Projection Video Mapping

Alexander
Kuiava
in Knowledge Base

The future is here! In this article, we will answer the main question — What is video mapping? And also we will understand the terminology.

To begin with, there are several classifications. If we consider it from a fundamental point of view, then video mapping is a new type of media art, which was born at the end of the 20th century with the advent of video projection technology, video projectors. This can be called art because in its content, you need to take into account many components, the creation, or organization of which needs creativity. Thus, video mapping can be decomposed into two components. The first is the Video Art itself. It includes everything related to this: computer graphics, 3d animation, video design, motion graphics and special visual effects. The second component is the environment, its design and, depending on the application, the architecture, the stage design and other stationary or mobile objects.  As a result of mixing these two factors, we get a PERFORMANCE as another form of art expression only in the form of artistic video projection.

Video mapping is not possible without an object of projection. And here we come to a more common statement of this meaning. Projection video mapping is a video projection on a real object, taking into account its geometric shapes, volume and location in space.

But why is the usual video projection on the wall is not a video mapping?

It is important to realize what exactly we project on our object? What picture or video sequence comes out of our video mapping projector? Anything that doesn’t emphasize the elements, plays with the shape, or changes the elements of the projection object can be only called a simple video projection. But when your video content, your 3D animation can emphasize different elements on the object, then you can clearly call it video mapping. Here we need to understand why video mapping has the prefix MAPPING, and not, for example, TEXTURE or, again, PROJECTION.

Let’s remember the physics and projection of Mercator and other cartographers. Map projection it’s a way to visualize, display our planet or any curved surface on a plane surface. These mathematical models have been adopted by software developers for 3d modeling, animation and visualization, such as 3Ds Max, SoftImage, Cinema 4D and others. This later led to the development of 3d object texturing and the emergence of new terminology — 3D Materials, 3D Textures, 3D Maps. The visualization of any three-dimensional objects is based on texture maps and visualizations on which the coordinates of textures are marked in three-dimensional space. They, for the convenience of the 3d designer, can be opened in the 2d plane for following editing. 3D programs had their own apologists and their own terminology. Since the first content for the video mapping show was created in such programs and the final file was rendered in video format, emerged such a gluing of the terms like “3d maps, 3d mapping” (Reflection, projection) and “Video” created a new term — Video Mapping, which was later picked up by marketers and the industry as a whole.

So what is the correct name for Video Mapping?

We insist that the correct name for a video projection show, namely as a show format or presentation with the displaying animated content taking into account its geometry in space — this is video mapping.
Projection mapping is the “SETUP”, “pulling on” your visual content on an object (architecture, facade, face, car, etc.) precisely as a process of adapting the content, as a process of tuning in real time to the surface of the object. In addition, the term “projection mapping “(derived from “projection map”), as mentioned earlier, is used in cartography mapping and not only.

It remains to understand the prefix 3D and where it came from. There are also three main theories here. We have already talked about the first one — the development of software for 3D modeling has created many terms, including 3D Maps, 3D Mapping — as the digital material itself for texturing 3D objects. And the subsequent adjusting and display of these textures on 3D objects began to be called “3D Mapping”. When adding the term video, transferring this method to the video format, the term 3D Video Mapping arose. This is when the video content is also perceived as a VIDEO MAP, a VIDEO TEXTURE for following projection on the object.

There is another interpretation. When the public and marketers borrowed the word 3D from the industry of 3D movies and cinemas, the flashy term “3D SHOW” arose. Here, the three-dimensional effect was created with stereoscopic films and special glasses. Marketers and creative directors of event agencies began to use the trendy word and the term 3D actively, making presentations for clients with an offer to make a 3D Video Mapping show.

And there is a third option (my favorite) that makes video mapping exactly that highlight that everyone wants and loves. The development of software for 3D animation and video design has enabled many visual artists and designers, companies around the world, to show themselves. With the help of 3Ds Max, Houdini, After Effects, and Cinema 4D, we started creating animation and video content that, if properly rendered, could create a 3D effect on the projection object.

“Video mapping is just a game of light and shadows.”

Here, you need to understand how the video projector technique works. This can most easily be shown on the RGB Model. You have three primary colors, three lights: Red, Green and Blue. In order for your projector to show white, all three bulbs need to shine at full brightness, mixing together. Then WHITE will appear on the projection. But when you want to show the BLACK color, to create darkness — then the same principles work here as in different philosophical traditions. Namely, — Black color/light is the absence of white. As a result, all three light bulbs should be turned off completely. Thus, by creating various changes of white and black color, with gradient shadows on real geometric objects, we can create a perception of 3D depth on the projection object. And here everything directly depends on the content, on the idea of What to show and How to integrate it into the curved geometric space of the object. For this purpose, we have created many collections of video mapping visuals, projection video mapping loops that can help you create a 3d effect on your architecture. In this way, we can also talk about Video Mapping as 3D Video Mapping.

Also, many people still use the term Spatial augmented reality. Indeed, projection video mapping can be called as a type of augmented reality. That’s the way it is. But I take the liberty of saying that this term can only be used when such video mapping projections can be integrated into the environment on a permanent basis. Not just a once-a-year show at the Magistrate’s building. After all, reality is a constantly changing thing, not a complete one.

Anyway, we are by no means trying to privatize any of these terms. You can use whatever you like, but you must understand where these or other concepts/roots come from. This article is created exclusively as an educational material for our clients and novice mappers. After all, the world is developing, new opportunities, technologies, and methods are being created. And sometimes it happens that it is no longer possible to use the old terminology for new solutions. Such as interactive mapping. There is no video as such, but there is generated content in real time, which also adapts to the geometry of the object. Whether we can call it Interactive Video Mapping or just Interactive Mapping — again, this is the subject of many future debates and the clash of different points of view. In the following articles, we will discuss where video mapping is used, which areas of application it has, which niches and markets are the most profitable, and what is needed to create a soulful projection video mapping show. 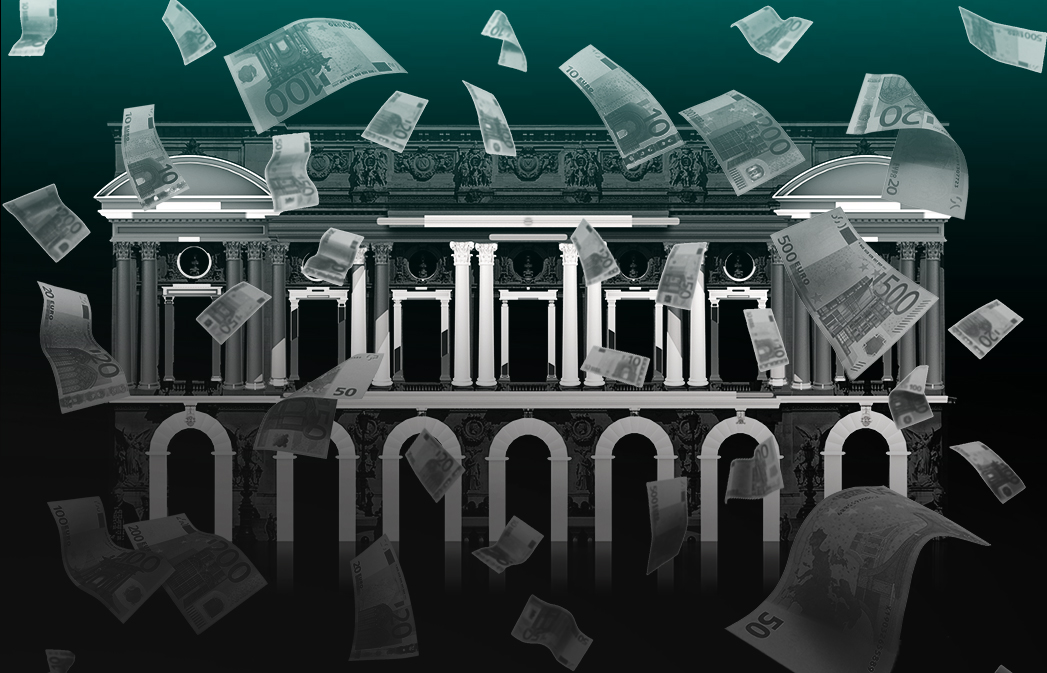 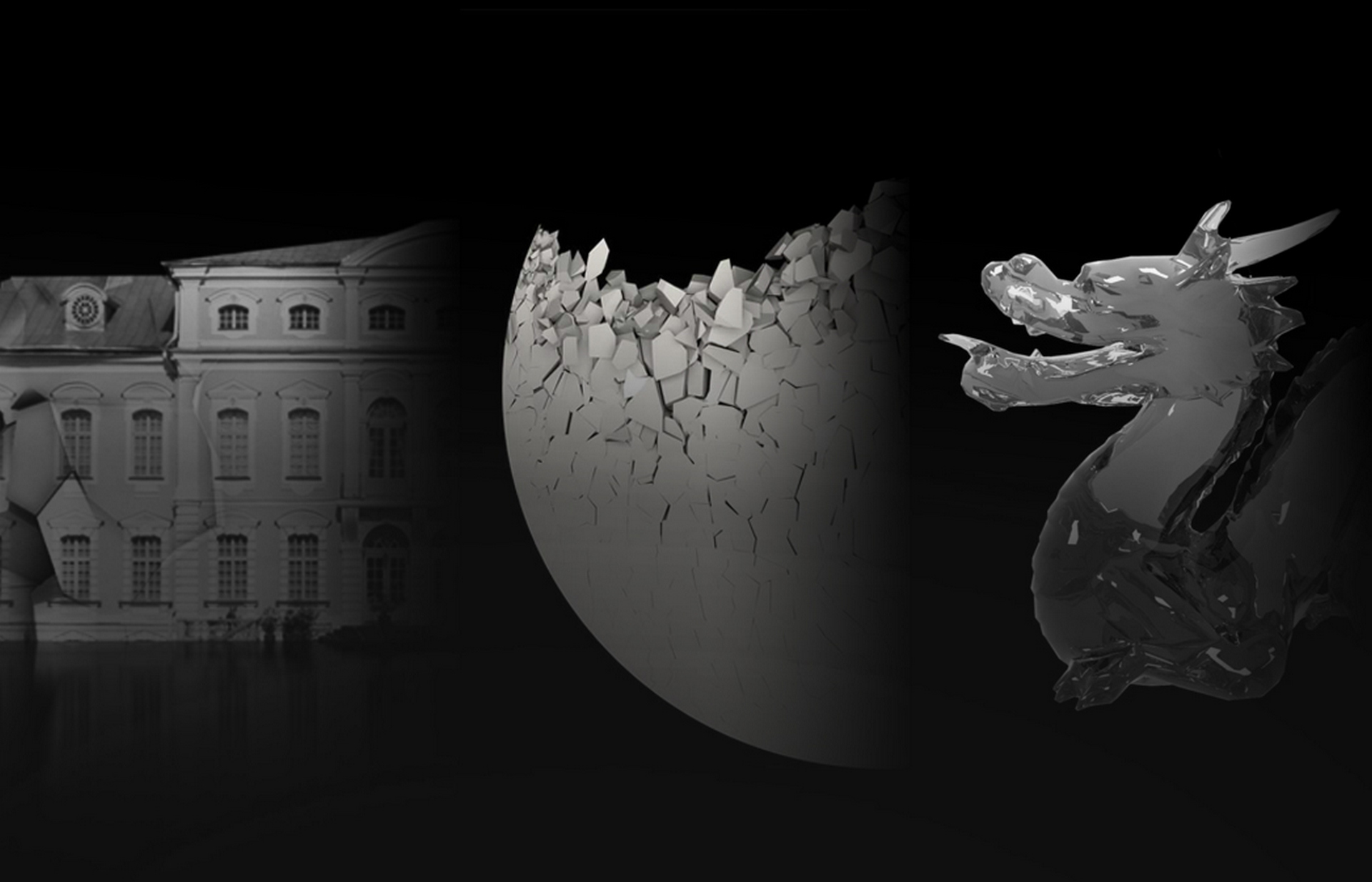 You’ve done it, haven’t you?